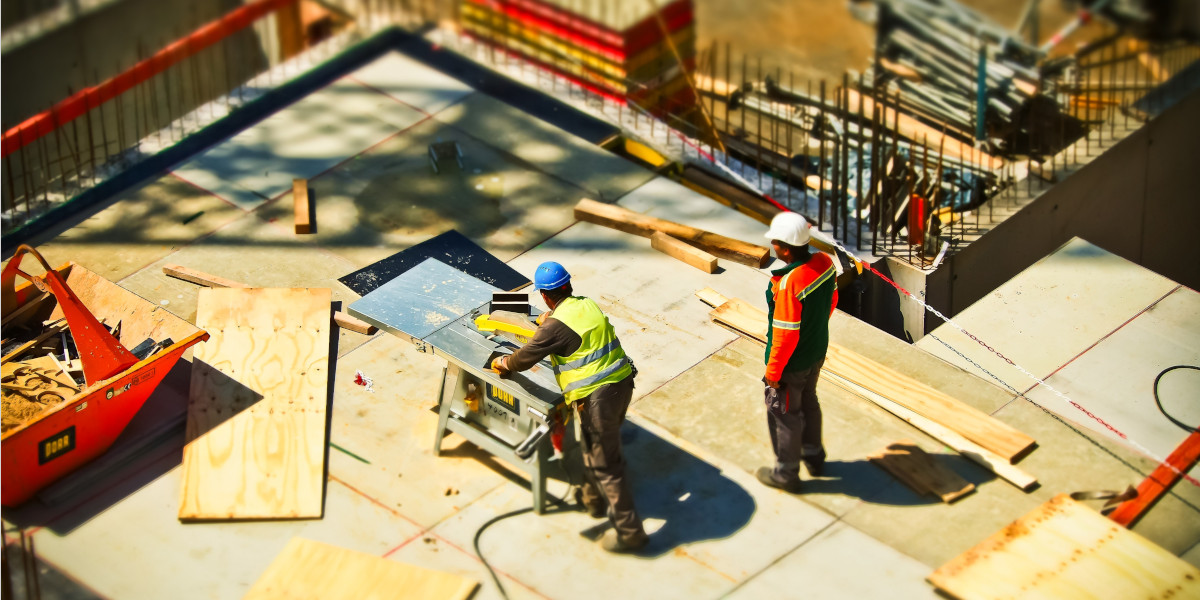 has found that “All sectors of the building and construction industry are reporting increased demands for wage increases of up to 5 per cent per annum,” the report said. These wage increase are being passed on to the consumer by way of steeper construction costs.

“Further, the Sydney market is now experiencing a labour shortage in some fields. These include reinforcement fixers, form workers, bricklayers, carpenter/joiner and fire protection trades. These trades are reporting full order books and unable to accept new opportunities.”

Melbourne has seen the residential boom slowing down and contractors have found wages less of a burden, the report said.

“On detached housing sites, labour is inching up slightly in the ‘hard’ trades – bricklayers and carpenters,” it said. “Within the large commercial and residential projects, even though labour rates are coming under ever more pressure due to constant EBA rate increases, the volume of overtime being worked is diminishing, causing a net constant pricing of labour within the project.”

The Oceania report also stated that “Head contractors are asking subcontractors to increase labour rather than approve overtime.” This is a further effort to try and reduce labour costs.

From all accounts it appears that Brisbane has likely peaked and construction will slow. This is reflected in the skew of commercial projects completing in 2016/17. This has boosted CBD and fringe office vacancy rates.

The report forecasts “Construction cost increases appear to have peaked and we expect some softening of construction costs during 2017/18, however  “there is still a large pipeline of work under construction”. The report expects this will be a gradual process with structural trades being affected first.

All in all wages and labour costs on building projects continues to challenge B&C companies ever seeking to be competitive and profitable and reputable.