The Story of Accede Maps

Accede Maps is the flagship product of Accede; the oldest custom database development house in Australia.

Accede Holdings was formed in 1984 with a focus on providing computerised solutions that are efficient, effective and of value. Accede, has worked directly with well recognised organisations including Microsoft, Apple and the Australian Federal Government. With the increasing rise of software as a service (SAAS) in 2017 Accede decided to productise some of the unique solutions they had developed.

Accede Maps started out as a custom plugin for a client who wanted to use MYOB as both their accounting system and a full CRM. Rather revolutionary for the time we found a way to have the customer’s location interactively displayed on Google Maps.

When talking with our other clients we realized that Accede Maps could become something major. Currently the only way for organizations to get a custom map-based interface is to pay around 6 figures to have a developer build them one. Since then Accede Maps has continued to evolve beyond a simple MYOB plugin, into a customisable two-way map interface for nearly any kind of geographical data. In late October 2018 Accede Maps was launched to the commercial world. It has already seen a mass of interest from groups in building, emergency services, fundraising, water management, and transportation. 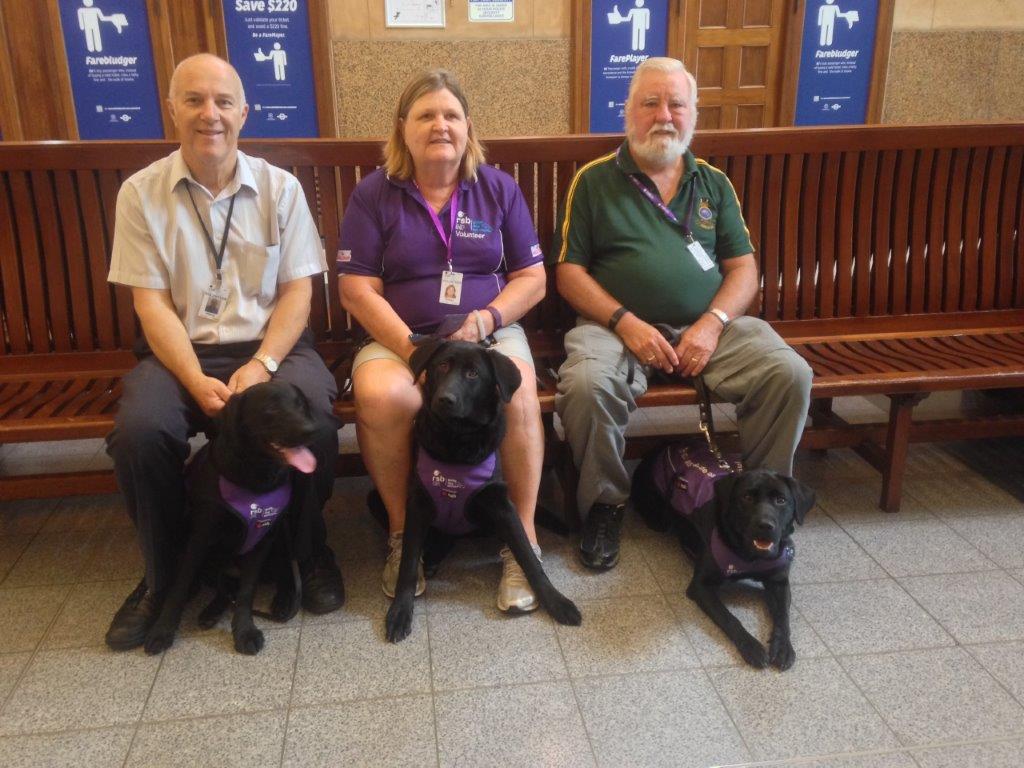 Giving Back to the Community

Having been blind for multiple years in her young adult life, our CEO, Cate, acquired a strong appreciation for the work of not-for-profits.

Every Friday our senior development team puts up to four hours aside to work on custom solutions for approved NFPs at no cost to them. A portion of the earnings from Accede Maps is going directly to the Royal Society for the Blind. An organisation that helps those with visual disabilities and post traumatic stress.

Meet Some of the Team 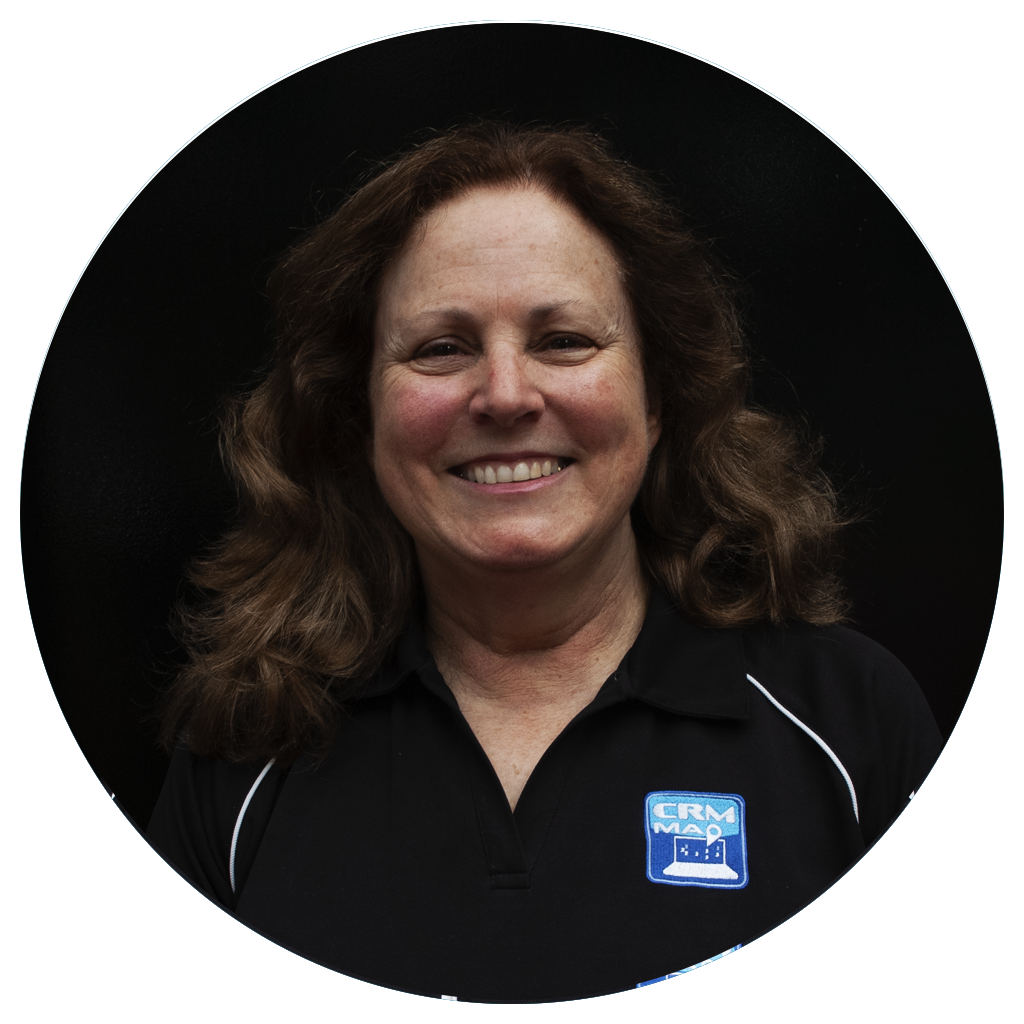 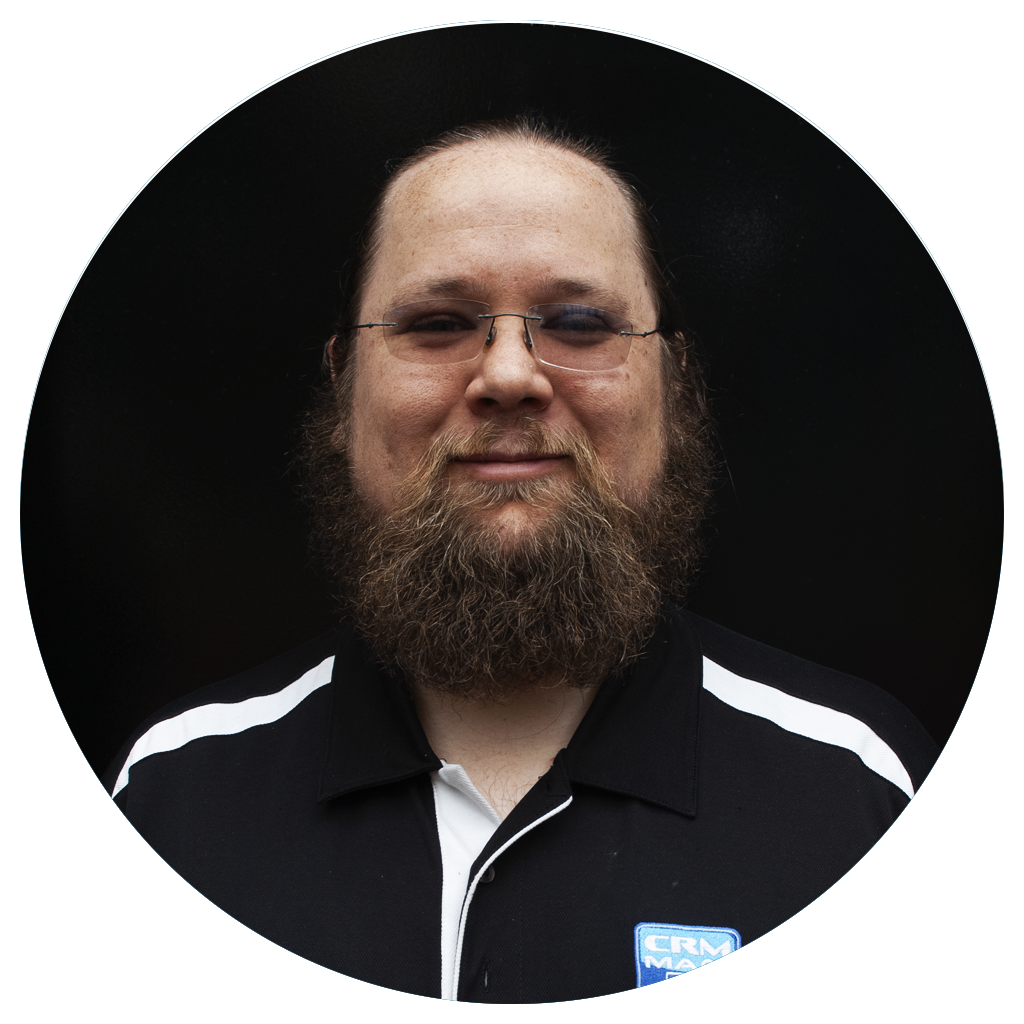 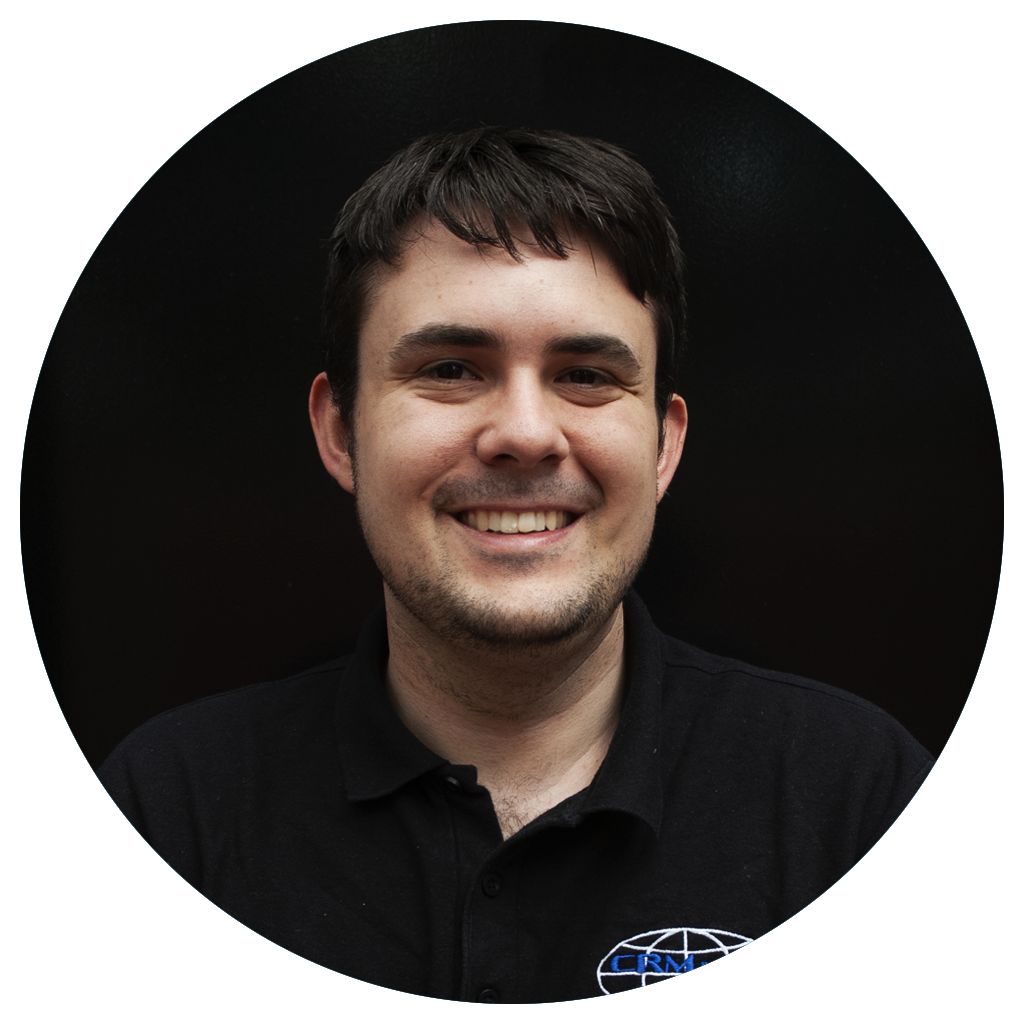 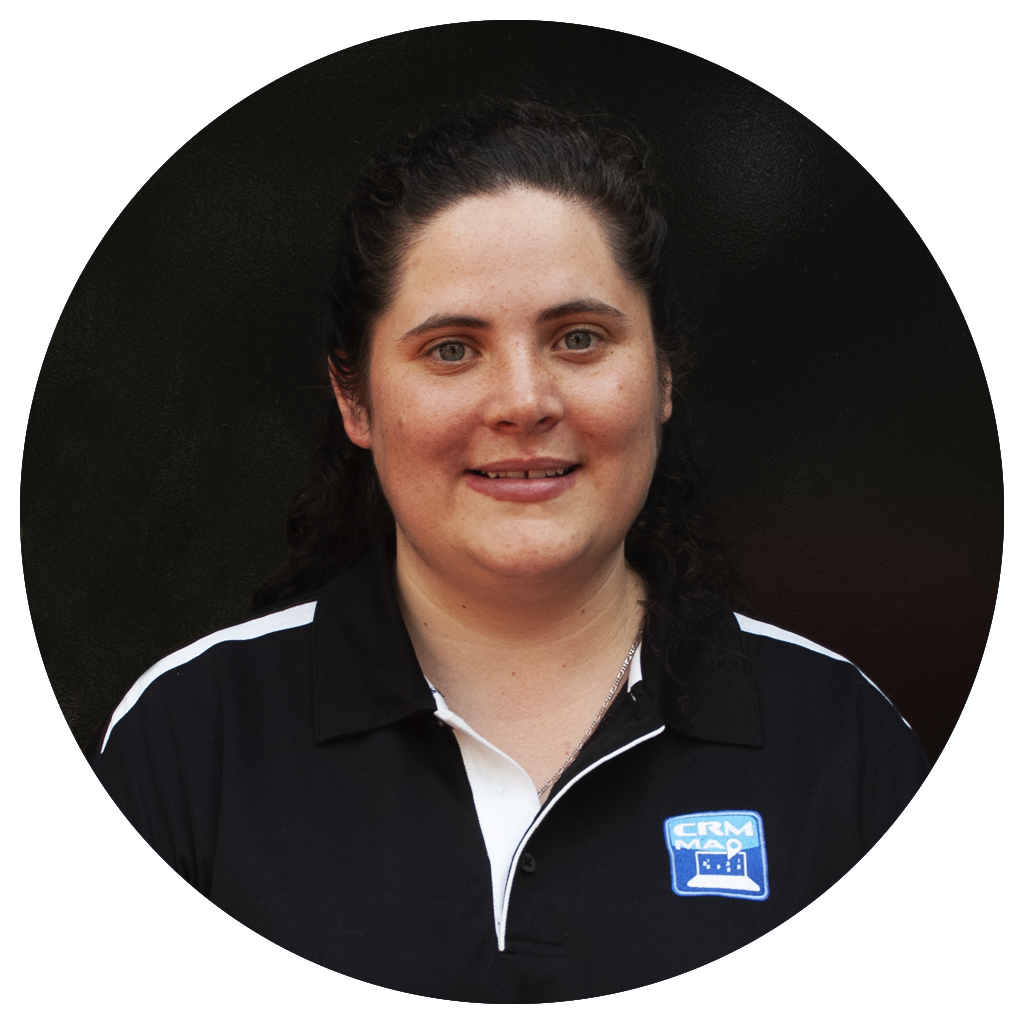 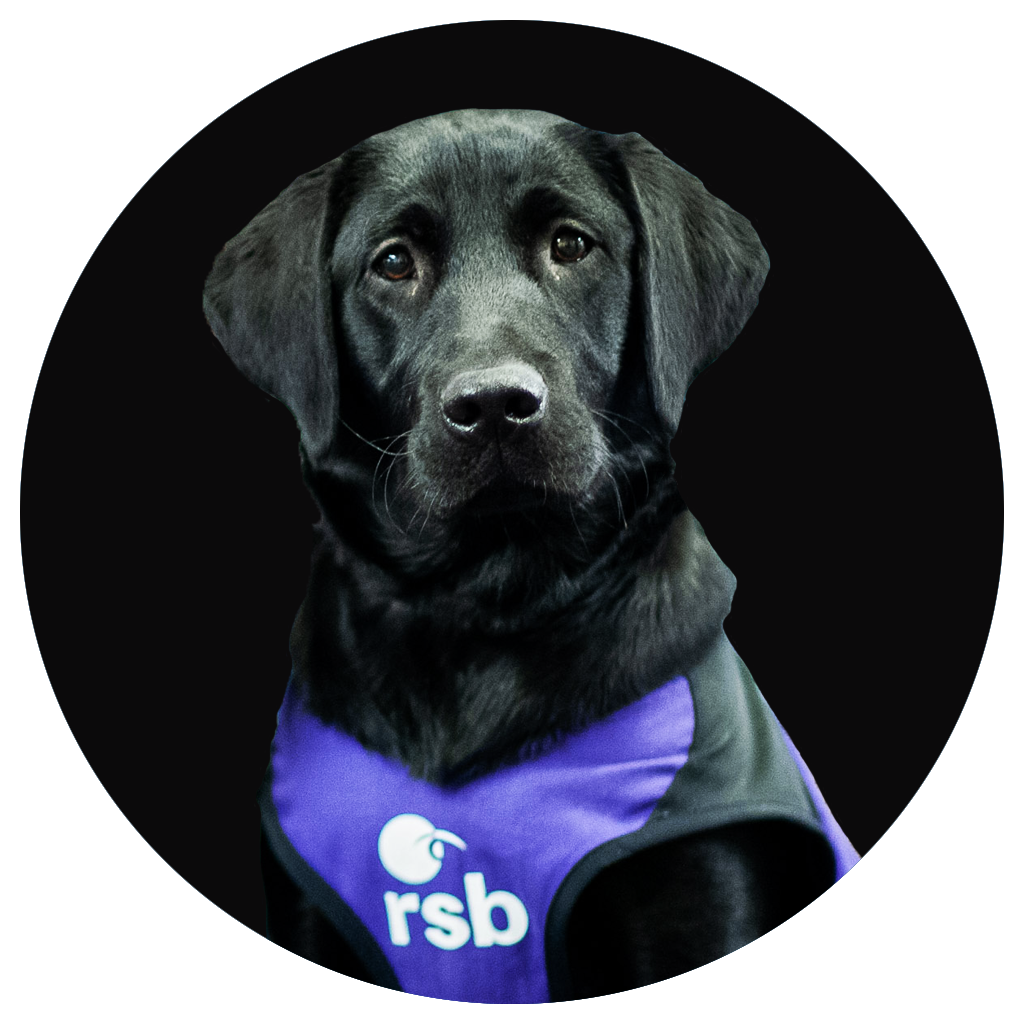