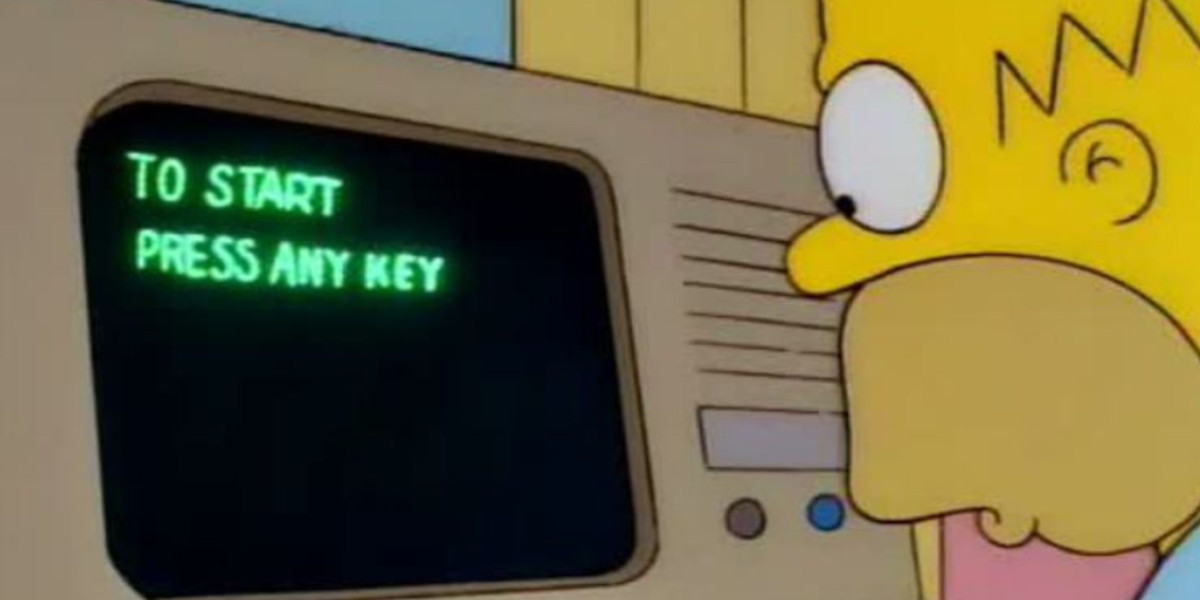 April 3, 2019April 9, 2019 carsonUncategorizedLeave a Comment on OZ IT – Amusing Stories – The Most Expensive “Any” Key

The Most Expensive “Any” Key

Its 1985, MS Dos has replaced CPM and us geeks are arguing about whether PC or MS Dos is more stable. Currently I am writing a database for some indigenous communities to calculate how much federal money is to be sent to Aboriginal run sites such as Yalata.

I get a phone call from a young woman who was currently updating her PC but has encountered a problem. She is stuck as the computer is saying “press any key” to continue but she can’t find the “Any” Key anywhere.

I explained to her that it was asking her to click the space bar or literary any key but she refused to touch any of them stating “if I stuff this up, I will get into too much trouble – I just won’t do it. Can you come here and fix it up?”

Thinking she was local, that is Adelaide based, I said yes and asked for an address.  Her Address – Yalata General Store.

This meant taking either a 15-hour drive in those days, or flying in. I was not going to drive for 15 hours, so I took a local plane (2 days later), was picked up by a four-wheel drive and driven to the local Yalata General Store.

When I arrived, I was met by the same lovely women from the phone. She showed me her PC, it was still on the same screen waiting for the “Any” Key to be pressed. I pushed the space bar and the update went along perfectly. After it was updated, I took out my black pen and wrote ANY KEY on the space bar to ensure this issue never occurred again in the future.

Due to the location I had to stay overnight before flying back to the city the next day. That same day I sent them an invoice for the work which due to the time and travel cost came out to $3,500, for the installation of an “Any” Key.

It was likely the most expensive “Any” Key in history.